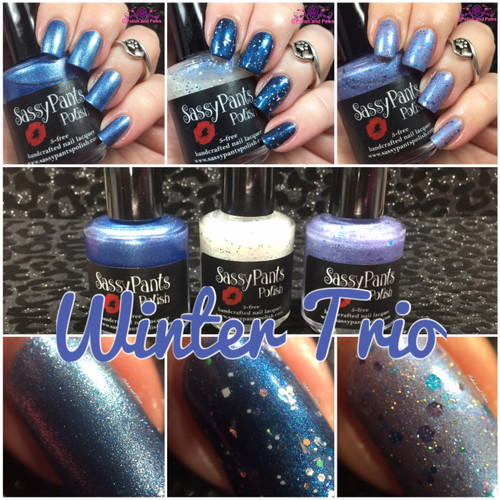 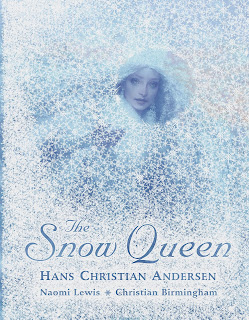 Tiffany from Polish and Paws writes: "I love how she has perfectly captured each polish with its inspiration." ~February 12, 2016
Complete Review: Polish and Paws